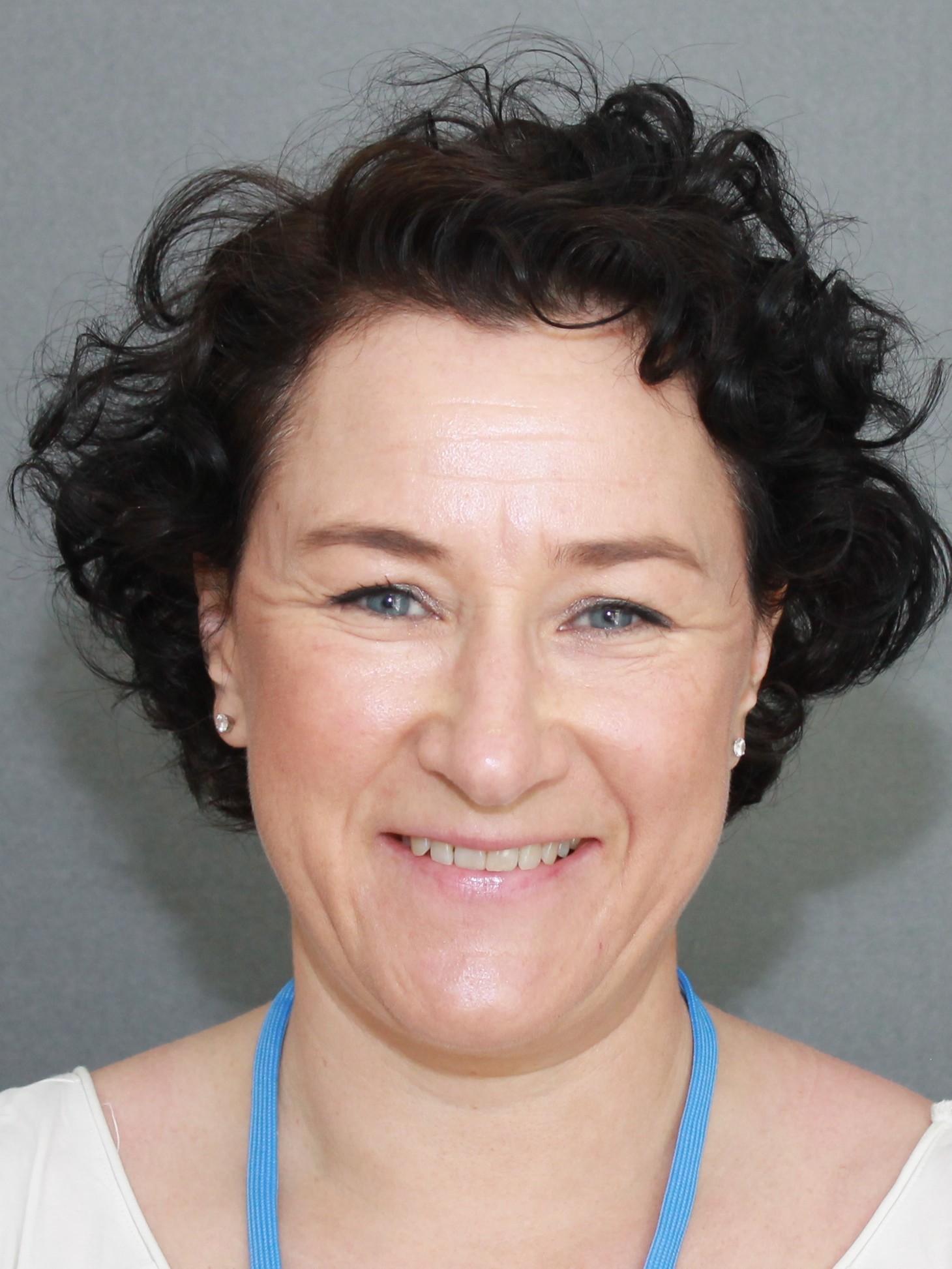 Ms. Karlsen has been working with domestic and international climate policy for more than a decade. Negotiating adaptation and loss and damage for Norway up to 2014 she took part in shaping key milestones in the adaptation framework under the UNFCCC. She was also a member of the Least Developed Country Expert Group. In Norway she led the national adaptation assessment and planning process towards the establishment of the first national adaptation policy for Norway in 2013. After 2014 she has been engaged in mitigation. She joined the AC in 2019.